In 1927, Sainte-Geneviève-des-Bois was a small town of nine hundred inhabitants which, due to its location on the Paris - Orleans axis and its proximity to the capital (24 km), was rapidly becoming urbanized. The British benefactor Dorothy Paget, aware of the difficulties of the Russian emigrants from Paris, acquired an old farm in Sainte-Geneviève-des-Bois transformed into a bourgeois house in the nineteenth century and known since then as the Château de la Cossonnerie. Miss Paget offered the castle to her Russian friend, Princess Vera Mestchersky19, a former administrator of the Russian Red Cross, who was planning to found a rest and retirement home for her elderly, sick or war-maimed fellow refugees. In this way, the Château de la Cossonnerie in Sainte-Geneviève-des-Bois became the "Russian House". It became a retirement home for the older Russian emigrants who had fled revolutionary Russia and found refuge in France. With the first deaths of boarders, the question arose of the place of their burial. As early as 1927, the first resident of the Russian House who died was buried in the communal cemetery of Sainte-Geneviève-des-Bois, not far from the retirement home. In the following years, the burials of Russian boarders at the city cemetery continued. 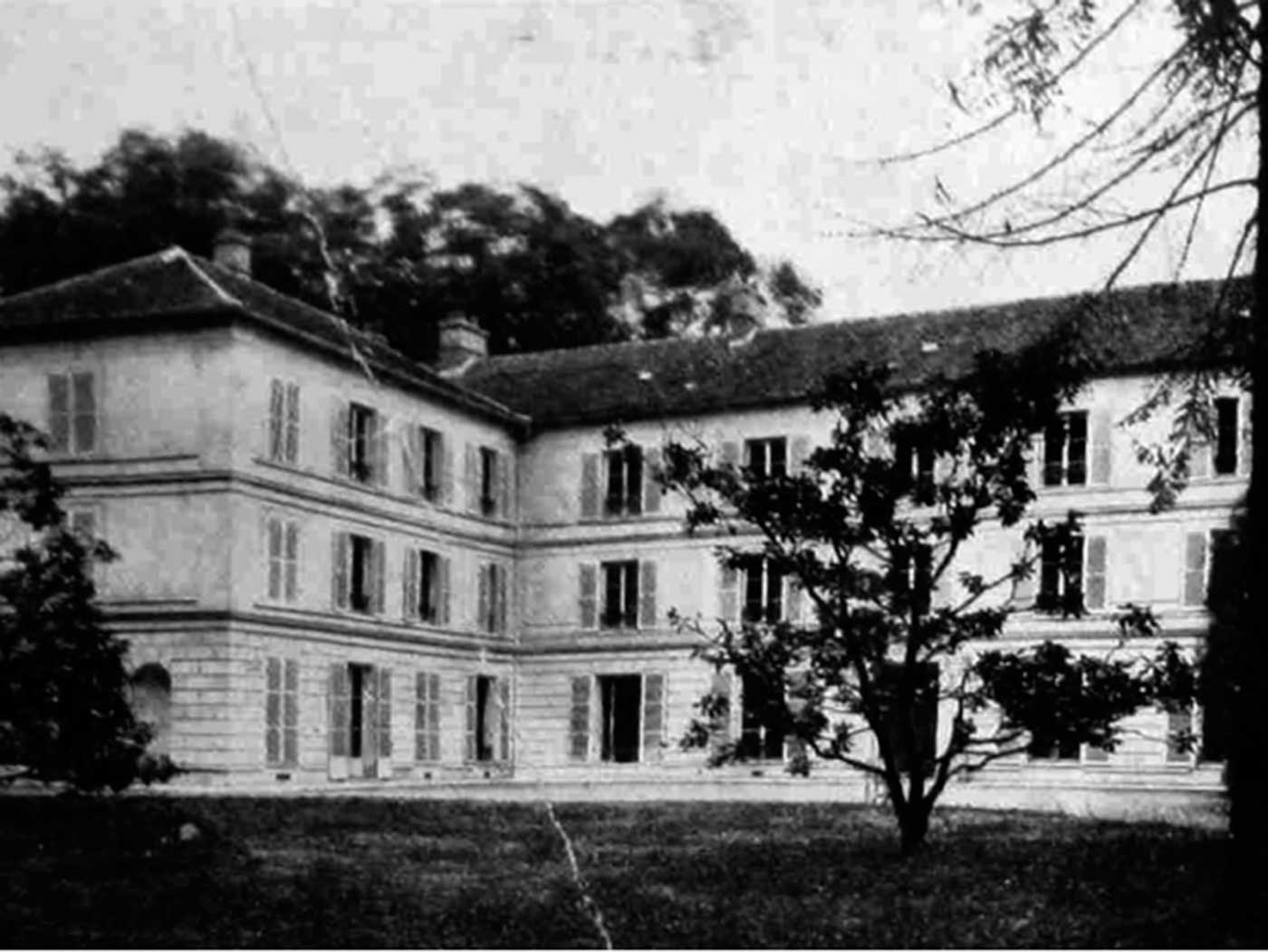 The construction of the church

In 1939, Metropolitan Euloge, at the head of the Archbishopric of Russian Orthodox parishes in Western Europe, decided to build an Orthodox place of worship in the immediate vicinity of the cemetery. The diocesan administration acquired a plot of land adjacent to the cemetery, to build an Orthodox church there. The construction of the church was entrusted to the Russian architect Albert Alexandrovich Benois who called on the contractor Jules Despeyroux. Albert Benois and his wife Margarita Alexandrovna also made the murals inside the church and the crypt. For the new church, Benois adopted the simple and elegant fifteenth-century Novgorod style: a white square-plan building, cut out of narrow windows, topped with a green roof symbolizing the earth and capped with a blue dome suggesting the sky, bearing a golden eight-pointed Orthodox cross. The bell tower is in the Pskovian style.

The foundation stone was laid in April 1938, and the consecration of the church, dedicated to the Dormition of the Mother of God, took place in October 1939. It is in the crypt of this church that the primates of the Archbishopric of the Orthodox churches of the Russian tradition in Western Europe, as well as Albert Benois and his wife Margarita, rest today.

The church yesterday and today